Cummins Inc. plans to expand its powertrain platforms to leverage a range of lower carbon fuels, including propane.
The global power company, based in Columbus, Indiana, says the fuel-agnostic platforms will use engine blocks and core components that share common architecture but are optimized for different low-carbon fuels.
“We need to take action now,” says Srikanth Padmanabhan, president of Cummins’ engine segment. “Having a variety of lower carbon options is particularly important considering the variation in duty cycles and operating environments across the many markets we serve. There is no single solution or ‘magic bullet’ that will work for all application types or all end users.”
The fuel-agnostic platforms are designed and built upon the knowledge gained from the millions of its diesel and natural gas engines manufactured and currently in use, says Cummins, which aims to reach net-zero emissions by 2050, driven by changes to its products and the energy sources that power them.
Similar components will largely be found below the head gasket of each engine, while different components for varying fuel types will comprise the engine above the head gasket. Each engine version will operate using a different, single fuel.
“This is a new way of designing and developing lower emission internal combustion powertrains that meet the unique needs of the transportation industry while leveraging the benefits of a common product architecture and footprint where possible,” says Jonathon White, vice president of engineering for the company’s engine segment. “This unique technology approach will allow end users to more seamlessly pick the right powertrain for their application with the lowest CO2 impact.”
Parts commonality will offer increased benefits for both truck OEMs and end users, Cummins says, including similar engine footprints, diagnoses and service intervals. It will be easier for OEMs to integrate a variety of fuel types across the same truck chassis with minimal costs to train technicians and retool service locations, resulting in a lower total cost of ownership for the end user, the company adds.
Cummins’ new design approach will be applied across the company’s B, L and X-Series engine portfolios, which will be available for diesel, natural gas and hydrogen.
Cummins plans to add gasoline, propane and hydrogen to its B6.7 portfolio, complementing its diesel and natural gas products. (Photo courtesy of Cummins Inc.)
It has already announced natural gas- and hydrogen-powered 15-liter engines for the heavy-duty and long-haul markets, and will soon offer gasoline, propane and hydrogen internal combustion engines designed for medium-duty, vocational and transit applications, Padmanabhan explains.
Specifically, Cummins plans to add gasoline, propane and hydrogen to its B6.7 portfolio, complementing its diesel and natural gas products. The B6.7 propane engine, on track for a 2024 launch, will be used for medium-duty truck, vocational, school bus, RV and terminal tractors, according to the company.
“In addition to natural gas, we’re designing engines that run on propane while featuring a high degree of parts commonality with our natural gas- and diesel-fueled engines,” White says in a company-produced video.
Tucker Perkins, president and CEO of the Propane Education & Research Council (PERC), who has worked closely with Cummins, lauded the company for its fuel-agnostic engine strategy that recognizes propane’s role in protecting the environment.
“What I really liked about it is here’s a historically diesel company saying we have to change,” Perkins says.
PERC contracted with Cummins last year on the development and commercialization of the 6.7-liter engine in 2024. The council approved $12 million for the project in December 2020 and says it has invested $18 million overall in the engine. Prior to the December 2020 funding approval, the engine had been given a successful test run in a 2018 Peterbilt 337 operated by AmeriGas and geared for propane delivery.
The propane engine will provide fleet owners with diesel-like performance and durability, uptime and low total cost of ownership, with expected power ratings between 280 to 360 hp and 600 to 860 lb.-ft. of torque, Cummins says. The company is designing the engine to meet or exceed Environmental Protection Agency and California Air Resources Board regulations in 2024 and beyond.
“That makes this capable to be not just a workhorse but the cleanest workhorse that exists, and that’s the kind of stuff that gets me out of bed in the morning,” says Sam Geckler, technical project leader at Cummins.
Geckler says the propane engine is going through the company’s product development process, which includes design, prototype construction, testing and validation: “A massive amount of simulation to stress the product and evaluate it in a virtual world before we get into the physical world. We’re coming up on the first round of our big prototype builds this year. We’re excited for that.”
Geckler calls propane a great addition to Cummins’ mid-range lineup, owing to its availability, lower carbon features and positive fuel properties in terms of energy density and cost structure. It also provides immediate benefits, with the fuel and infrastructure already in place.
“These are technologies that people can implement now, and that’s why we’ve looked at the fuel types and platforms we have,” adds Chris Vanasdalan, senior marketing communications specialist for Cummins’ on-highway segment. “We feel it’s critical for fleets to take action now versus waiting for a silver bullet solution, which we all know doesn’t really exist.”
PERC planned to educate attendees of March’s NTEA Work Truck Show in Indianapolis about the Cummins engine, as well as Roush CleanTech’s 7.3-liter propane engine and Power Solutions International’s 8.8-liter propane engine.
Geckler says PERC has been a good, patient partner on a time-consuming  project that takes a lot of hard work by many people.
“This is a new animal,” Geckler says. “It doesn’t exist in the wild.”
If you enjoyed this article, subscribe to LP Gas to receive more articles just like it. 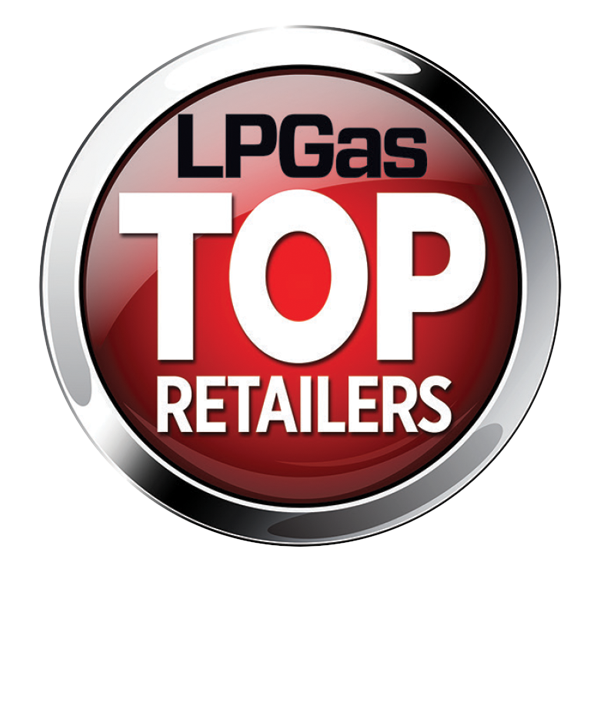 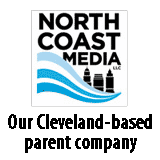